A top-notch Mobile Game Development company made up of experts who have vast experiences in the industry. We create tailored Game Designs and Game Development solutions both locally and internationally. 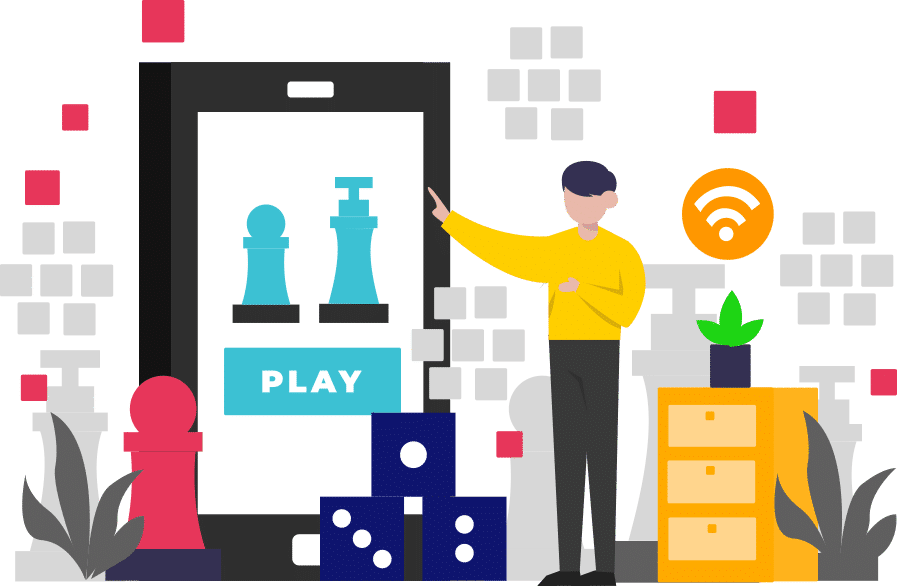 The term “Casual Games” is used to describe Video Games – Games that have no rigid regulations guiding them, and as a result, players play freely.

A Casual Game is typically played on devices like laptops or computer desktops, while some are also equipped to work on mobile devices as well.

Wikipedia spelt it out that about 74% of casual games players are women, which is quite understandable. It is understandable because it’s been observed that the male gender is more drawn to competitive games, something inapplicable to casual games.

These entertainment applications are also often free to download on the Android Google Play store and Apple App store because they give room for in-app advertising. The revenue received from advertising could be your profit from the game development, or you could offer a free game trial and have users pay for upgrades.

Whatever the strategy you prefer, you can easily reach out to Exemplary Marketing to get the best Casual Game Development experience.

We go ahead to create unique user interface and user experience design. Something your app users would love.

When the design stage is done, a first sample of your app is configured by our developers.

We then begin the app development proper on the preferred development platform or structure to suit your needs.

The app created is subjected to evaluation that it's appropriate for intended use, and absolutely free of bugs.

Once these stages are done, your app can now be featured for download on the iOS Apple Store and/or Android Play Store.

Our experts remain accessible to you peradventure you need assistance after the app is deployed. 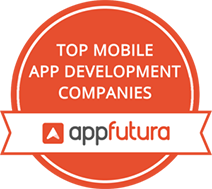 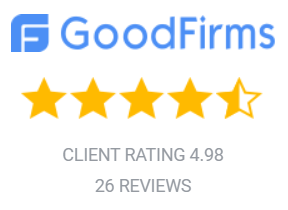 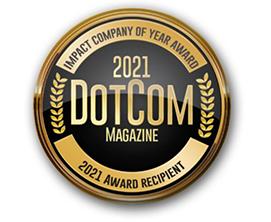 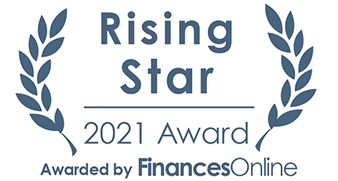 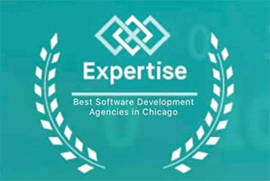 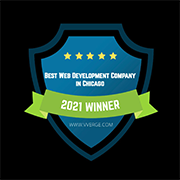